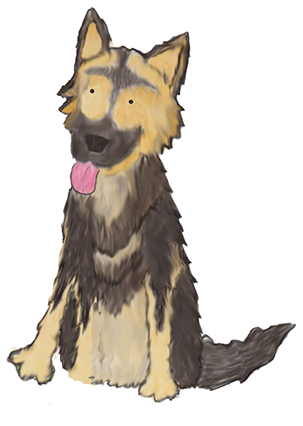 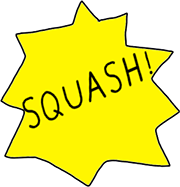 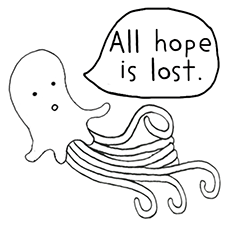 ALL HOPE IS LOST

Even if despair entirely consumes you, hope still exists in other people.

Your despair does not have the power to erase hope from the world.

The truth is true whether or not you believe in it. And the truth (and this will sound mundane, but keep in mind that some things are just cliches because they are true) is that hope never dies. Also true: you are loved, and you are, in fact, in some mysterious way, made up of love, and if you took off your grubby human blinders you would see that you are actually bathed in blinding light and ridiculous glory and that your despair is just an ant sized crumb that never had a chance against the majestic forces of radiant hope.

I don't know why we go through life with these goddamn grubby blinders, but they seem to be a fact of the human condition. Except for an occasional moment when the light breaks through.

Does it sound like I am about to conscript you into my crystals-and-aromatherapy multi-level marketing scheme?

It might. Depressives tend to be sensitive people, and sensitive people can't take the suffering in the world, so they tend to throw up a carapace of skepticism that keeps out anything that sounds hokey or mundane.

But if you think about it, all the major world religions teach that humans have light inside of them, and have an innate worthiness that no wretchedness can destroy. (If you're getting anxious that I am about to hand you a watercolor pamphlet of the final judgment, I'm not. I am a Quaker, and we mostly just pray silently and canvass for Bernie Sanders and make vegetarian casseroles for sick people. (I don't make the casseroles, because I tire easily. But the other Quakers make casseroles. I'd also like to note for the record that I am a terrible Quaker who generally wants to wreak vengeance upon my enemies, so please don't count me as your basic Quaker example. Quakers probably wouldn't murder their depression-thoughts with colored pencils. They would hug their depression monsters until they burst into a thousand golden butterflies. I don't know how to do that. As I mentioned, I don't even have the wherewithal to make a casserole.)

The point: hope reigns. Despair never had a chance.

You have to ask a trusted person to come over and slap your face a few times (metaphorically) to snap you out of your gloom trance. Then your trusted person will help you (and you are probably sick of me saying this at this point) get help. 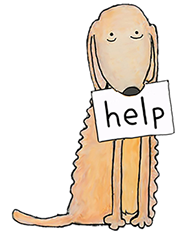 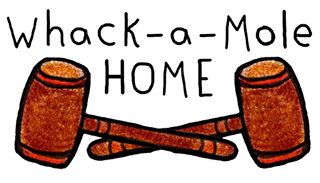 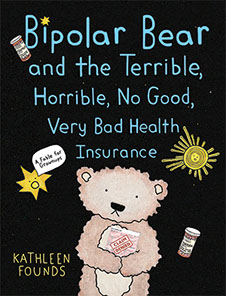 Bipolar Bear & the Terrible, Horrible, No Good, Very Bad Health Insurance: a Fable for Grown Ups is a graphic novel about a bipolar bear who gets lost in the Labyrinth of Health Insurance Claims. 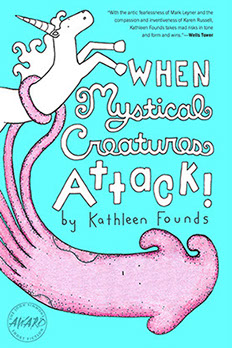 When Mystical Creatures Attack! is a novel about an idealistic teacher who has a nervous breakdown and corresponds with her former students from an inpatient psychiatric facility.